'Wagatha Christie aka Coleen Rooney and Rebekah Vardy are currently embroiled in a huge media storm after Coleen publicly accused Rebekah of selling stories on her.

On This Morning, fellow WAGS Danielle Lloyd and Lizzy Cundy appeared on the show to discuss the run-in. During the conversation, Lizzy shared her thoughts on Wagatha Christie's detective work, and said that the mother-of-four could have taken inspiration from Hollywood star Jennifer Lopez. She said: "I once interviewed J-Lo and I asked her how she keeps her close-knit circle of friends and how does she know who to trust? She said: 'I give fake stories and when that fake story is released, I know it's them and I get rid of them.'"

Coleen posted a lengthy statement on her public Instagram account, where she revealed that she had suspected that Rebekah had been sharing her private information online, and had been planting fake stories on her private Instagram account to see if the newspaper would report them. Through a process of elimination, she had shared the posts on Instagram Stories and blocked her other followers minus Rebekah over the past five months to see whether the stories would be leaked to the press – which they were.

Social media has erupted with memes after a spat between footballing wags Coleen Rooney and Rebekah Vardy came to light.

The British public loves its fair share of drama, especially when it involves celebrities. And, better yet, the combination of celebrities and football.

To quench the never-ending thirst for drama, a spat between footballing WAGs Coleen Rooney and Rebekah Vardy has erupted on social media, with many dubbing Coleen 'WAGatha Christie' for her part in the feud. 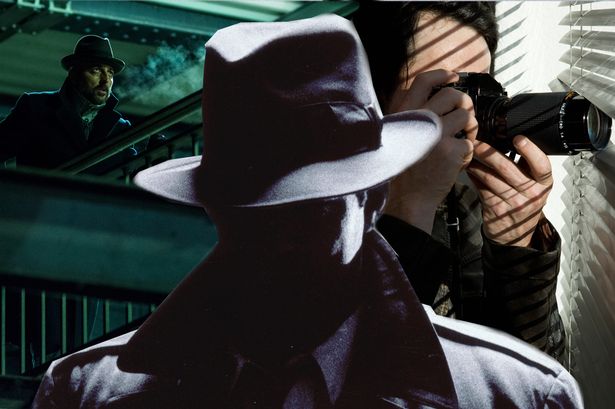 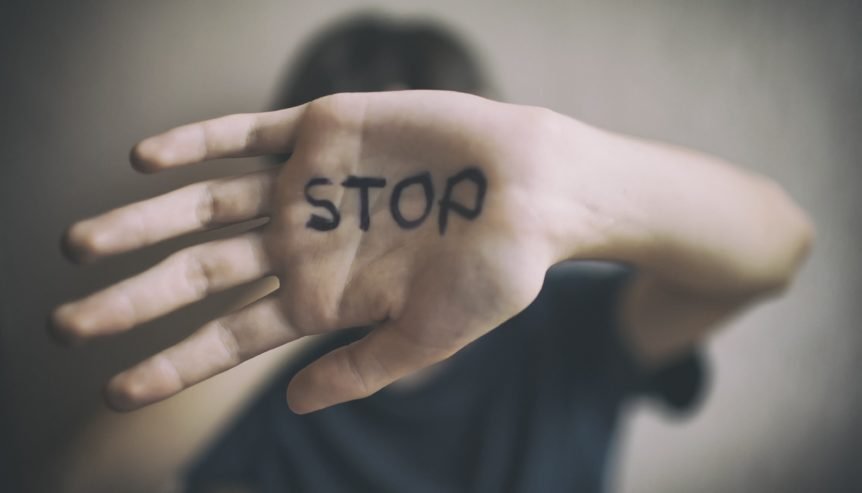