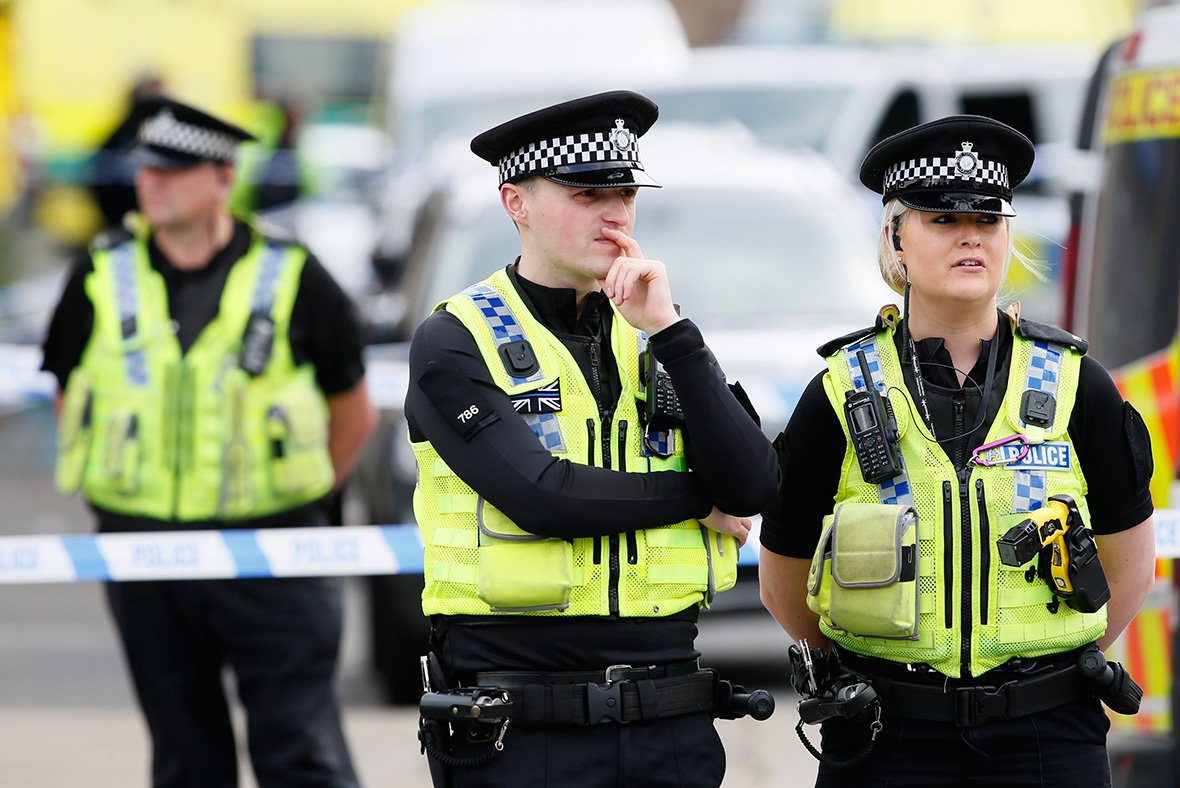 It’s been revealed that private investigators and private detective s are being used to help solve major cases, with several UK police forces, including Thames and West Midlands Police using more civilian investigators and detectives than ever before.

In the UK, for example the Thames Valley Police is ‘replacing’ detectives working on sex crimes with investigators hired from private detective and PI investigator companies.

While this might look dubious at first glance, it is actually a very smart move. All the private investigators who are being hired in have a background with the police and will be focusing their attention on specific areas where they have substantial experience.

For those experiencing a sexual attack, one of the most difficult aspects of reporting their crime can be the processing of their complaint by overworked and often under-resourced police officers. For them, a dedicated task force of well-trained and experienced professional detective investigators would come as a welcome surprise.

With expert skills in statement taking and interviewing suspects, such private detectives are much more likely to achieve swift results than generalist officers who have to balance competing demands for their time.

Of course we’re all familiar with this kind of scenario from the TV series New Tricks, but while that’s fiction, local detective has experience of helping the police with ongoing criminal matters, in the latest such case helping West Yorkshire Police with a case of serious threat to life.