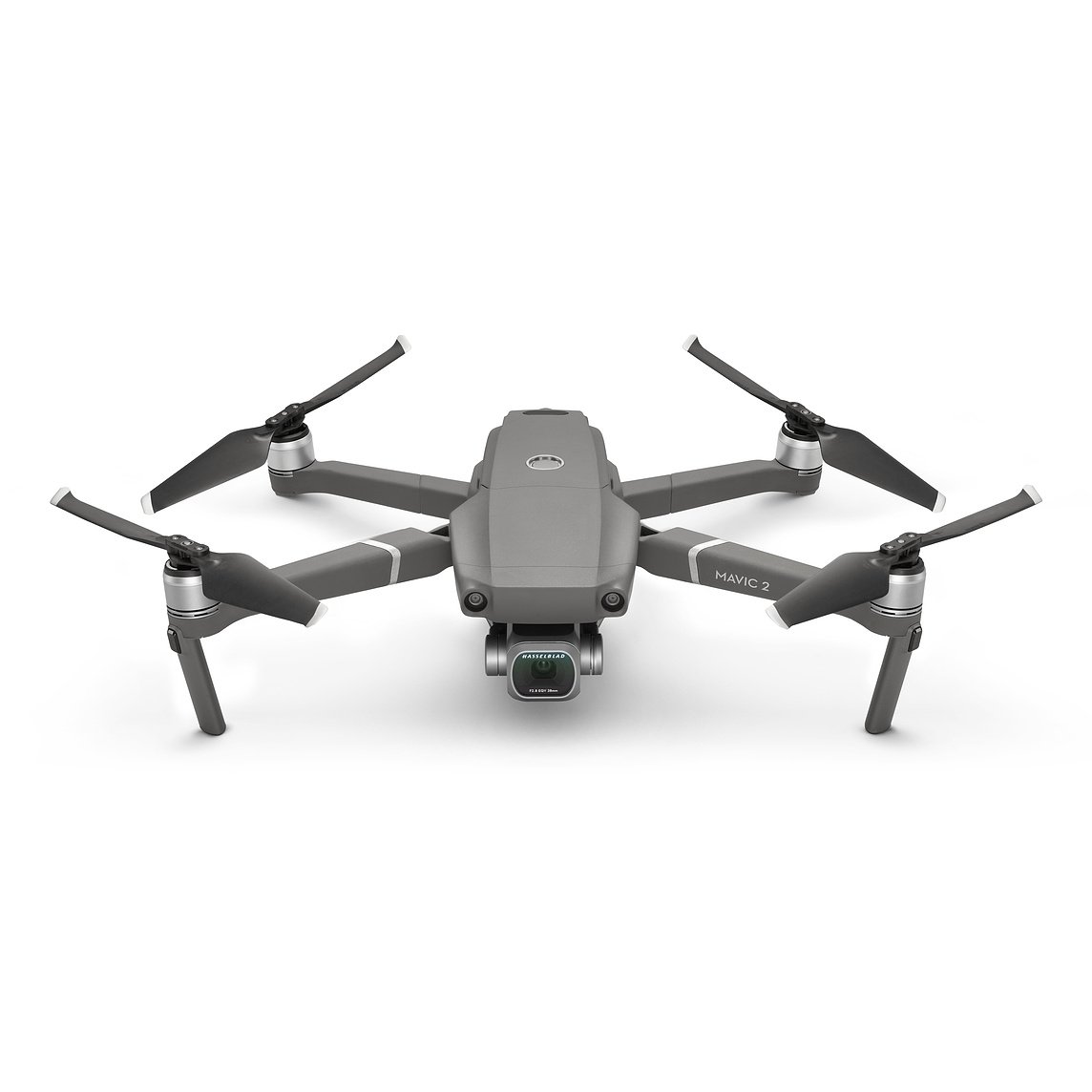 UK Drone pilots will now have to take a UK drone driving theory-style test and get a £9-a-year licence to prove they can fly the gadgets ‘safely and legally’.

If pilots fly a drone after failing the online multiple-choice ‘ID’ quiz, they could face a fine of up to £1,000.

The scheme, launched by the Civil Aviation Authority today, will also create a register of all drones operated in the UK.

Any drone or model aircraft weighing between 250g (9oz) and 20kg (44lbs) will be included.

Regulators warn that increasing numbers of drones are crash-landed in public spaces and then abandoned – a practice dubbed ‘sky-tipping’.

To combat this, all drones registered with the CAA must display a unique code linking them to their owners.

The 20-question test to receive a pilot ID is free, but it will cost £9 a year to register a drone.

A score of 16 out of 20 is needed to pass and the ID must be renewed every three years.

There will be no limit to the number of test attempts applicants can make.

Children under 13 must have permission from a parent or guardian before they can register as a drone pilot.

The change in the rules comes in to force on November 30.

The CAA hopes that the unique codes given to each drone will help it reunite lost drones with their owners and identify dangerous pilots.

More than 90,000 people are expected to have to register.

The move comes after flying a drone close to an airport was made illegal in March.