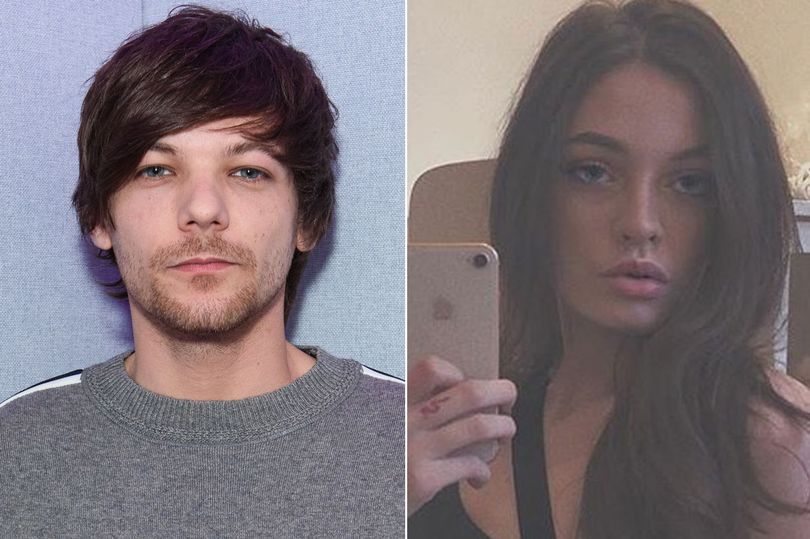 One Direction singer Louis Tomlinson is 'distraught' after his sister Félicité died, having being found dead at her home, killed by a suspected heart attack, at just 18 years of age.

The one director star, and xfactor judge and his family are said to be 'devastated' by the latest tragedy to hit the family, which just comes two years after the death of Louis' mother Johannah Deakin.

Félicité has been described as "a loveable, caring, bright, passionate, popular and beautiful young lady."

The teenager is said to have collapsed at her apartment in London's Earl's Court on Wednesday lunchtime.

Louis, 27, has now withdrawn from all upcoming performances, including an appearance on Comic Relief on Friday night as he grieves with his family.

A source told The Sun: "Louis is obviously distraught at the loss of his sister.

“He has cancelled all promo, which includes his performance on Comic Relief this week.''

“It’s just the biggest tragedy and everyone wants to be there for Louis, who is the leader of his family since the loss of his mother and always there for all his siblings."